The best puzzle games for Android

Since I've spent the last month and a half cuddling my Samsung Galaxy Tab (a delightfully detailed experience to be posted on our fun site on Monday), I have a unique opportunity to compile a list of the best puzzle games for the Android mobile operating system.

For some reason, a game that needs no introduction is in the Arcade & Action section of the Android Market. In our opinion, this is a misconception: Angry Birds is a typical puzzle, success in which depends on sober calculation and knowledge of the laws of physics. Just in case, let's recall the plot: angry birds are at war with green pigs, who steal eggs from bird nests and make an omelet from them. For the sake of saving the offspring, selfless birds are ready to act as throwing projectiles, and your task is to direct them exactly to the target and eradicate disgusting at the root. In addition to the classic Angry Birds, a festive version is currently available in the Android Market - Angry Birds Seasons.

As an ardent Sudoku online fan, I've been looking for a really handy app for a long time that allows you to click the number puzzle with maximum comfort. My search ended when I (quite by accident) discovered the daily Sudoku. In my opinion, this is the best Sudoku program ever created by mankind. Automatic color highlighting of numbers, pencil, unlimited undo, several types of prompts, automatic filling of possible candidates - this is just an incomplete list of functions of this excellent application. The game is available in paid and free versions, the free one allows you to solve one puzzle per day for each difficulty level. 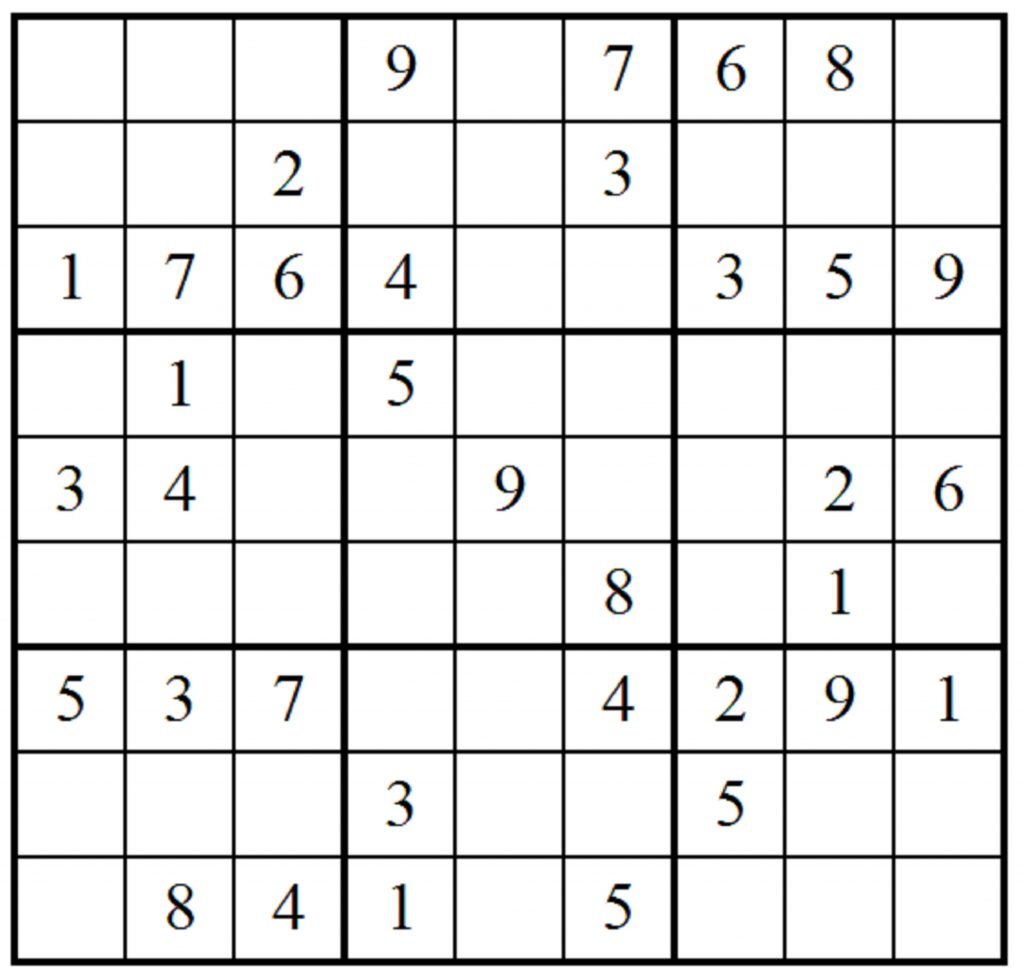 A puzzle that at first seems simple, even primitive: you need to cut various geometric shapes into a certain number of equal parts, using a given number of strokes. In fact, somewhere starting from the 25th level, the tasks make you really harshly wiggle your brains, especially those where the figures need to be chopped into an odd number of scraps. An excellent game for developing an eye and spatial imagination.

An absolutely addictive game, the goal of which is to burst all the bubbles on the screen within a certain number of moves. Each bubble, bursting, emits four drops, each of which is capable of bursting another bubble. The problem is that some bubbles do not burst on the first hit, so you often have to carefully choose which bubble to start mass annihilation with. There is also a "holiday" version of this game called Bubble Blast Halloween.

A very good clone of the original Bejeweled (by the way, I could not find the original in the Market - does it even exist in the Android version?). Unfortunately, there are no additional features that have appeared in new versions of Bejeweled (like exploding pebbles issued for special merit) here. Despite this, the game is really addicting, you can spend many minutes and even hours playing it.

Another simple but extremely addicting Sudoku online puzzle game. Its essence is simple: you have a certain initial set of elements that must be combined to unlock new elements. There are 330 elements in the game that you need to open. Some combinations are quite ingenious, such as "Fish + Fish = Caviar". In my opinion, Alchemy convincingly proves that the simplest game can be interesting if there is a good idea behind it. P. S. If you disagree with my choice, leave links to your favorite Android puzzles in the comments!