How to Develop Dynamic Mapping in Southeast Asia

Let's take a look at the distribution of clouds around the world. 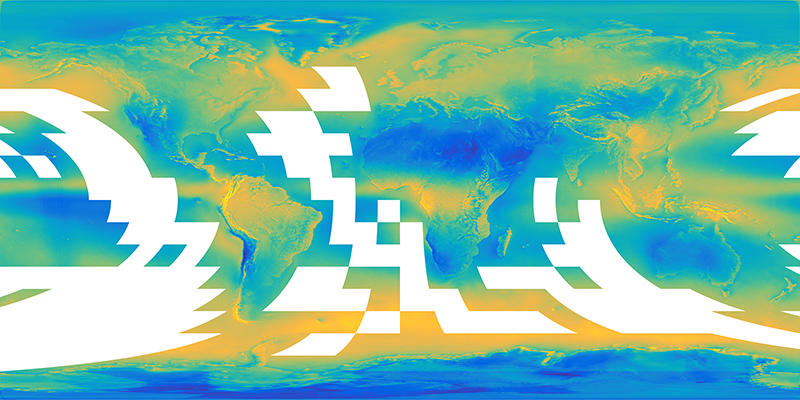 This is the average distribution of the world's clouds synthesized by satellite cloud detection products for more than a decade. Among them, yellow is the area with more clouds, while blue is the area with less cloud`s.

Southeast Asia is one of the most cloudy regions in the world, so it's not surprising that the world's metropolises like Singapore you see on Google Earth are very mottled. It's hard to get satellite imagery with very few clouds.

Through our algorithm, we can mix the good parts of the image for a period of time to form a completely cloudless picture. We call this product "Cloudless World". 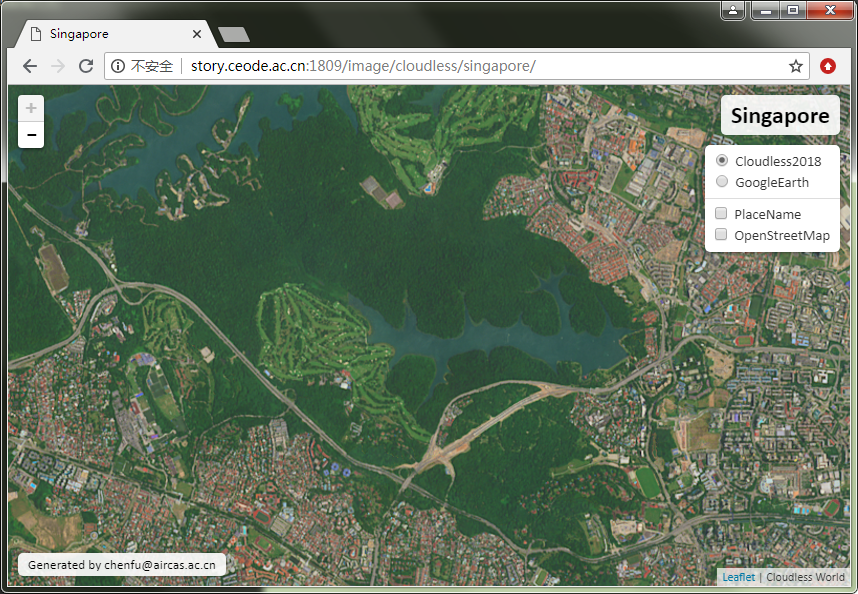 Click on the link below to compare the difference between "Cloudless World" and "Google Earth".

But if you want to monitor the surface changes and update maps at high frequency, it will not work, because after all, such a perfect picture can not be produced every month.

We can use synthetic aperture radar satellites, which can penetrate clouds and fogs. Its image is not as beautiful as the optical sensor. But it can easily detect whether significant changes have taken place on the earth surface. 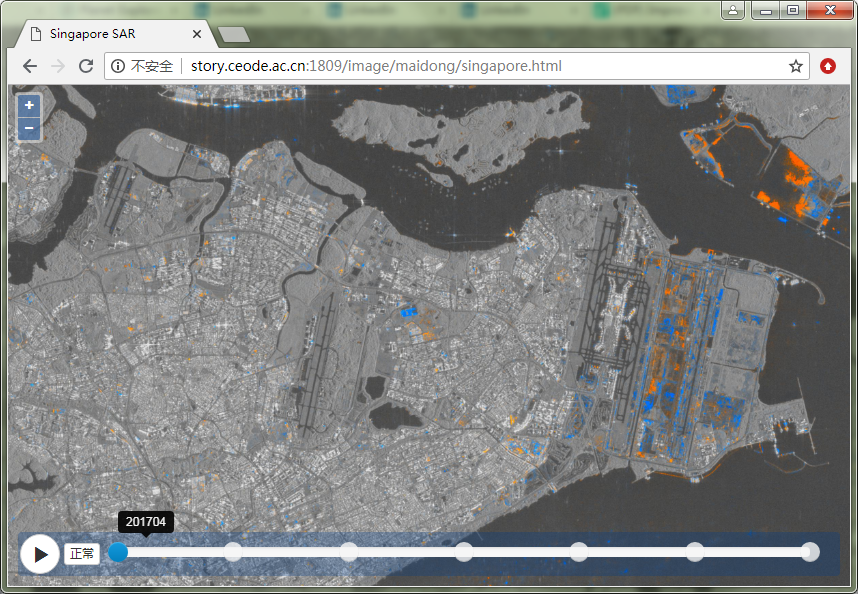 We just need to update the maps of these areas according to the color region, so it's much simpler.

Click on the link below to see where quarterly changes have taken place in Singapore since 2017.